Mr. Billeaud has been in the commercial real estate business for 30 years with a broad background in development, leasing, acquisitions, dispositions and construction. Prior to joining Summit in 2009, Mr. Billeaud was a partner with Maune Development Company in St. Louis where he was involved in the acquisition, development and leasing of a portfolio of 1 million square feet and $55 million in value in a five-year period.

Before joining Maune, Mr. Billeaud was Vice President of the St. Louis Industrial Business Unit of Duke Realty (NYSE: DRE). During his six years at Duke, Mr. Billeaud was involved in the leasing, acquisition and development of an industrial portfolio that eventually grew to over 4.25 million square feet.

Prior to Duke Realty, Mr. Billeaud was a Vice President with Trammell Crow Company in its St. Louis office, involved with general brokerage, office and industrial product leasing, and investment sales.

Mr. Billeaud serves on the board of Jubilee Christian Development Corporation (JCDC), a St. Louis inner city nonprofit organization and holds a B.S. in Finance from The Ohio State University. 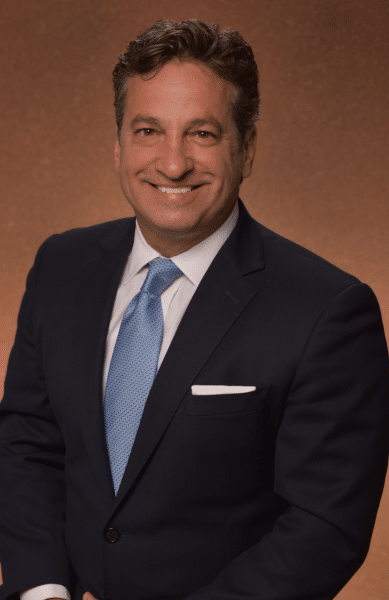