John S. Ross is the CEO and Founding & Managing Partner of Summit Real Estate Group and leads both the fund and development platforms.

Mr. Ross began his career in commercial real estate in 1985 and founded Summit in 1995 with a focus on development. Since its inception, Summit has developed, acquired, and operated more than 6 million square feet of industrial, office, and retail properties valued in excess of $1 billion. In 2009, Mr. Ross expanded Summit’s business to include fund operations and has since launched four discretionary funds.

In 2005, Mr. Ross formed Cushman & Wakefield | Gateway Commercial as a result of acquiring the St. Louis Cushman & Wakefield branch office and ultimately sold the office to Colliers International in 2016. Mr. Ross also serves on the Board of Directors of Parkside Bank & Trust which he helped found. Prior to Summit, Mr. Ross was Vice President at Nooney Krombach Company, a leading St. Louis-based commercial real estate brokerage firm.

Mr. Ross’ philanthropic focus has been on children with a focus on education. He has previously served on the Board of Directors of Churchill Center & School for an eight year period during which he was Chairman from 2007-2010. During his tenure, Mr. Ross oversaw the development of the new 45,000 square foot school. Additionally, he has served on the Board of the Magic House where he oversaw a $10 million expansion. 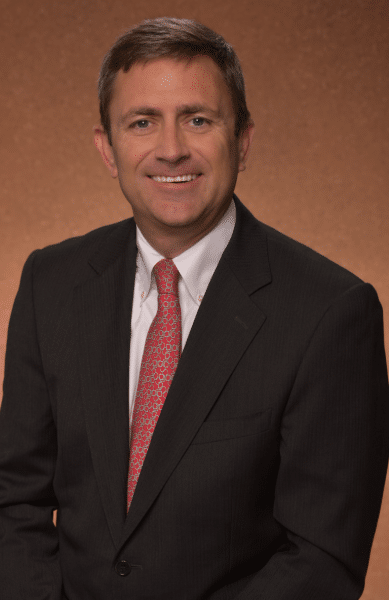