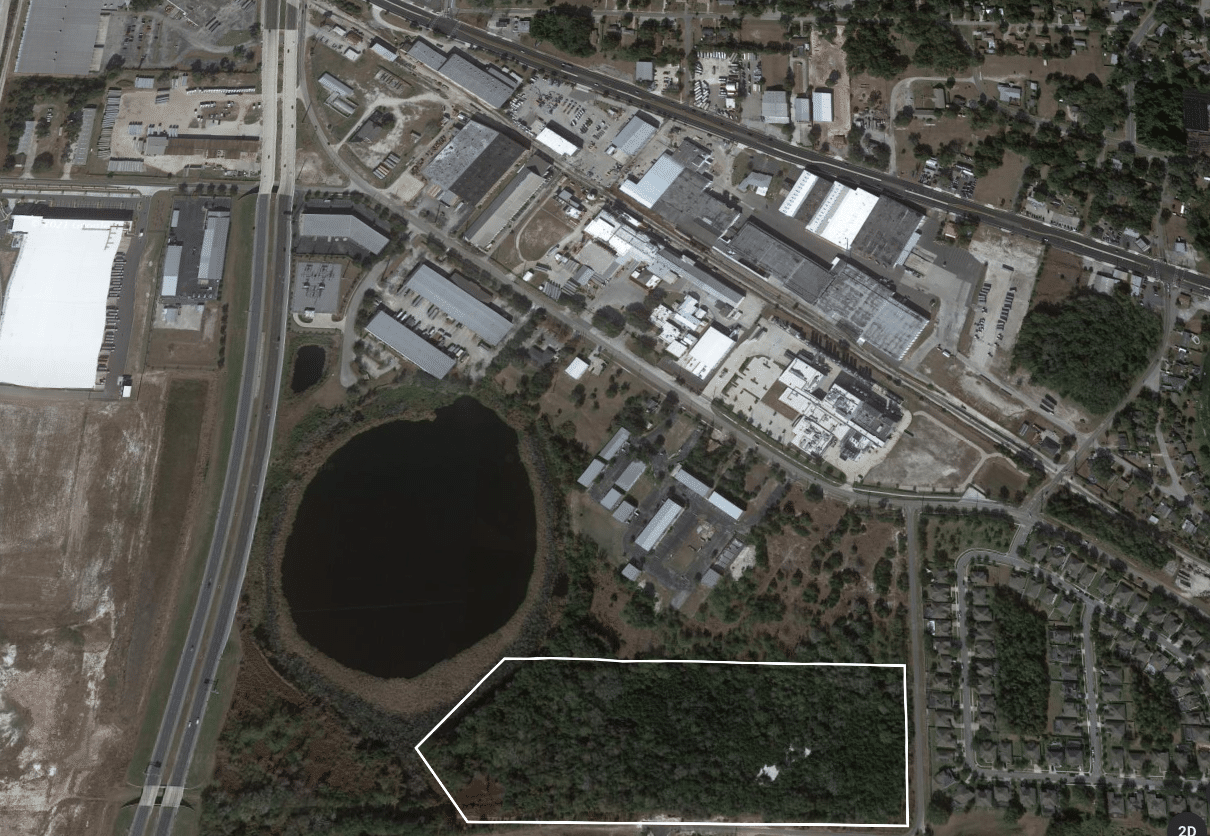 Summit Real Estate Group is pleased to announce that it has placed a 52-acre site in Apopka, FL, just north of Orlando, under contract. To be acquired on behalf of Summit’s Arrowrock Income & Growth Fund III (AIGF III), the ground-up development project will be known as Crossroads 429 Industrial Park and include two multi-tenant warehouse buildings representing 280,000 square feet.

Crossroads 429 Industrial Park will be located in Apopka, FL, in Orlando’s Northwest Orange County submarket. The site is located less than 2 miles from SR 429 to the west and 2.1 miles from SR 451 to the east. Accessibility is further enhanced by multiple points of car and truck access off King Street to the east and Peterson Road to the south as well as a drive lane with ingress/egress on Peterson Road between the two buildings allowing optimal circulation.

The Northwest Orange County submarket has grown substantially over the past five years due largely to the northward expansion of the local highway system, specifically SR 429. This highway system connects Apopka and other western Orlando communities to the region’s major transportation network providing the submarket faster and less congested access to the greater Orlando MSA relative to south Orlando. SR 429’s further expansion, linking Apopka to far north communities, is underway and expected to be completed in 2023.

Summit anticipates completing its due diligence September 2021, closing on the site October 2021, and starting construction Q2 2022.