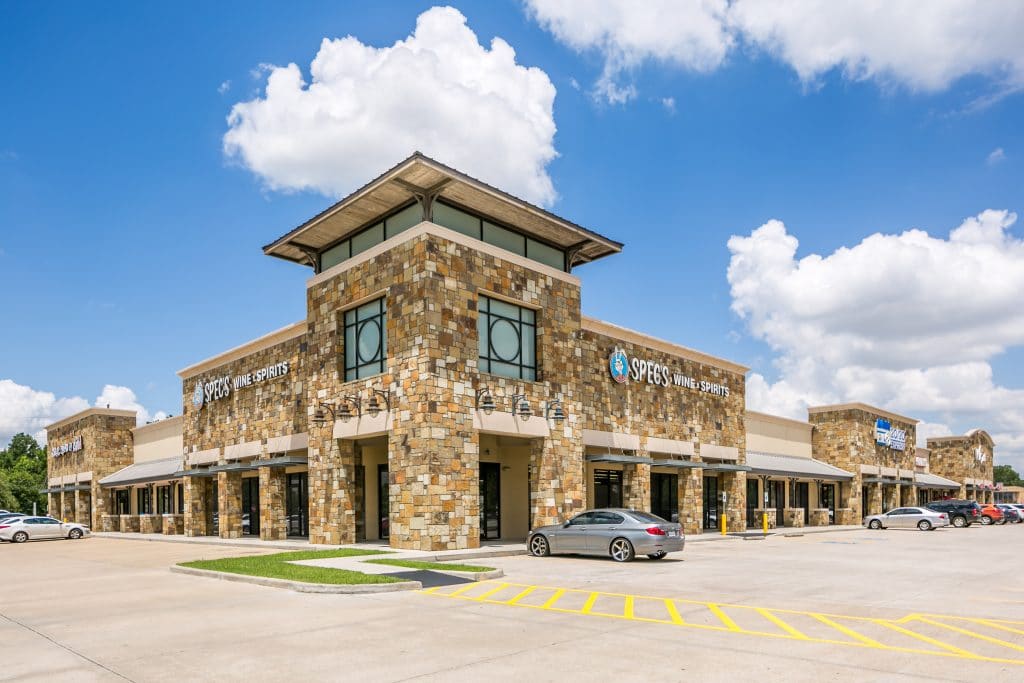 Champion Stonebridge is a Class A Target shadow anchored center situated within the regional trade area of Champion, which is one of the most affluent in Northwest Houston. Summit acquired the inline 72,098 SF portion of the center, in an off-market transaction in Q4, 2012. Prior ownership had lost momentum in leasing and management and the center had stagnated at 60 percent occupancy. Summit’s business plan involved new local leasing, management, and development, and monetization of outparcels. The project was leased to 87 percent and subsequently sold in Q2, 2018. 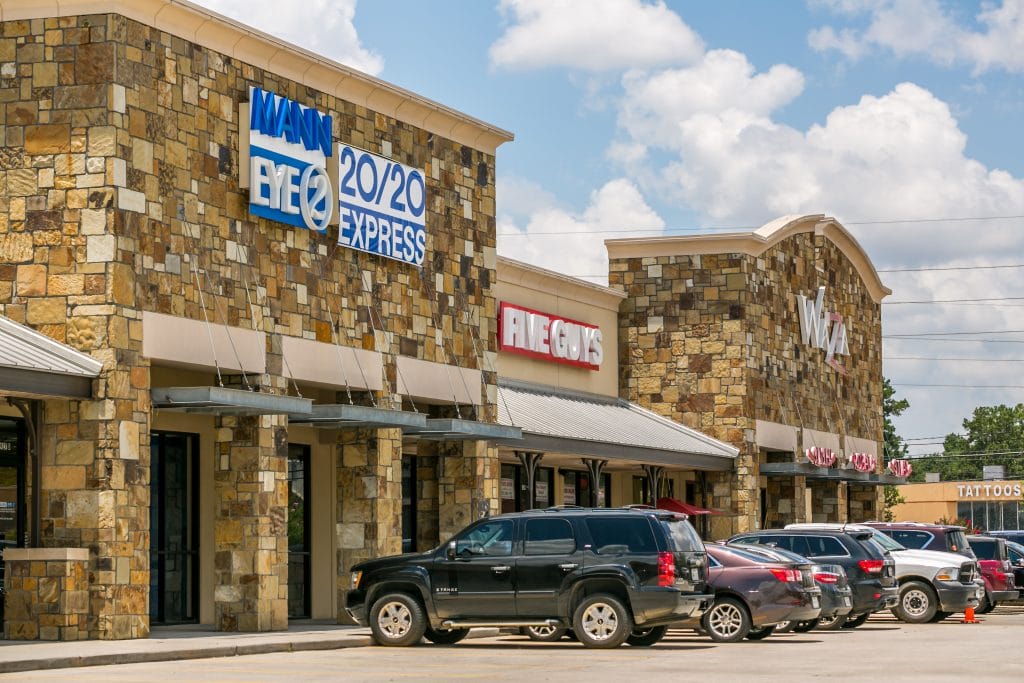 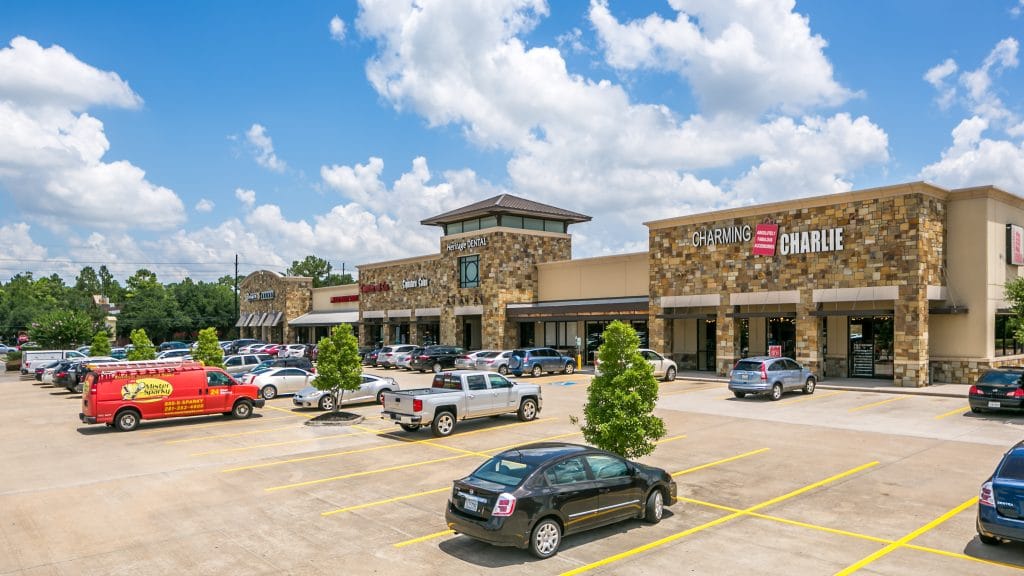 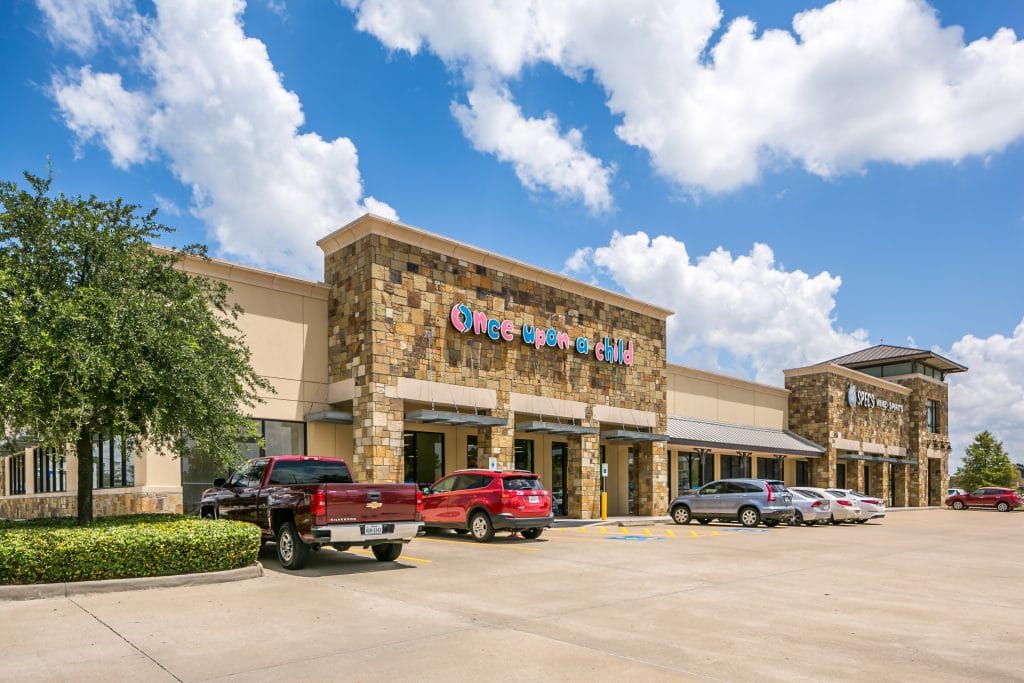 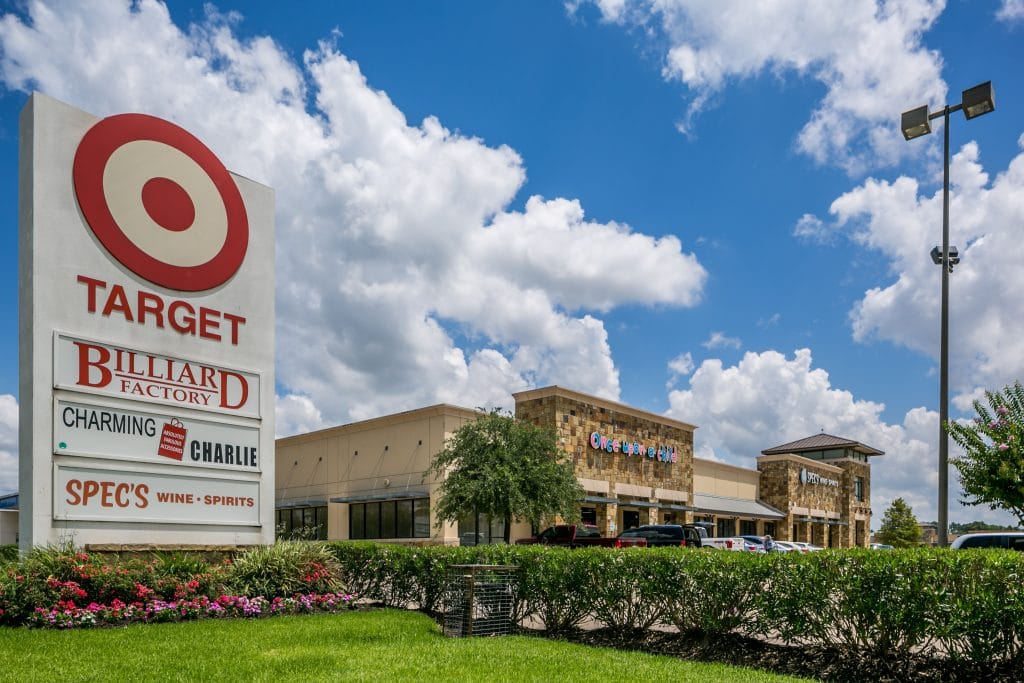 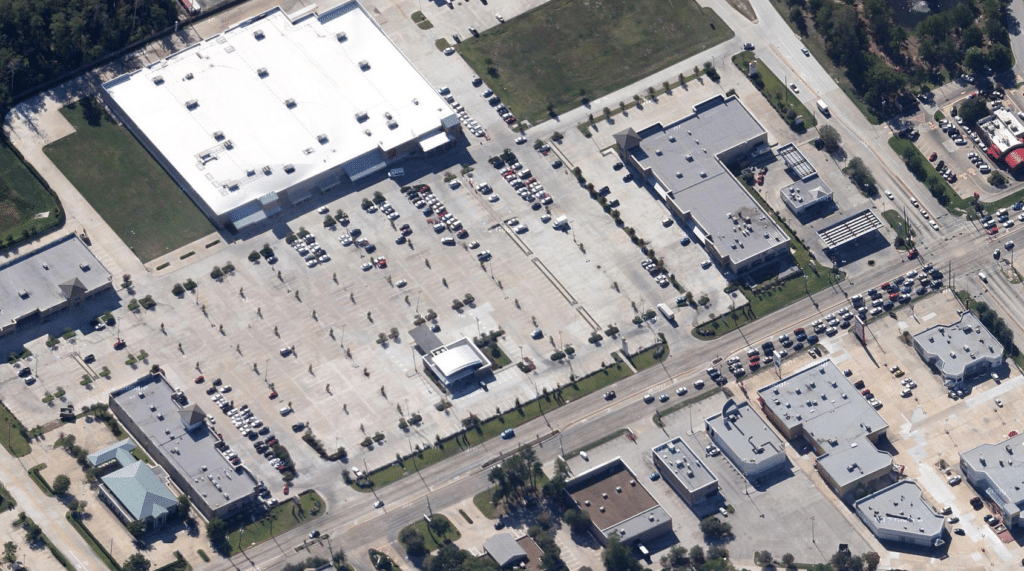